He is the unnamed father of Nanao Nakajima.

He has high expectations of his children.

He is the father of Nanao. He believes that Nanao is the less talented person in their family.

One day, Nanao told his father that a young boy at school didn't have his lunch. His father asked him if he had shared his lunch with him. Nanao lied by saying that he did. Nanao's father was so proud of him that he bought him a watch during his birthday the same year.

Nanao looks up to him even though it can seem like he hates him. Nanao joined the school at the island to meet his father's expectations. Nanao said that although he's afraid of his father, he wants to be like him.

Nanao receives a letter telling him that he had been selected to fight against the enemies of humanity. His father tells him to become the best. He adds that Nanao is the least talented member of the family, and that this is his chance to prove himself. He also tells Nanao to become a man and reminds him of the importance of his introduction. 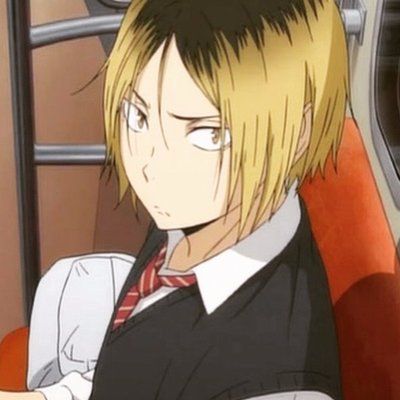